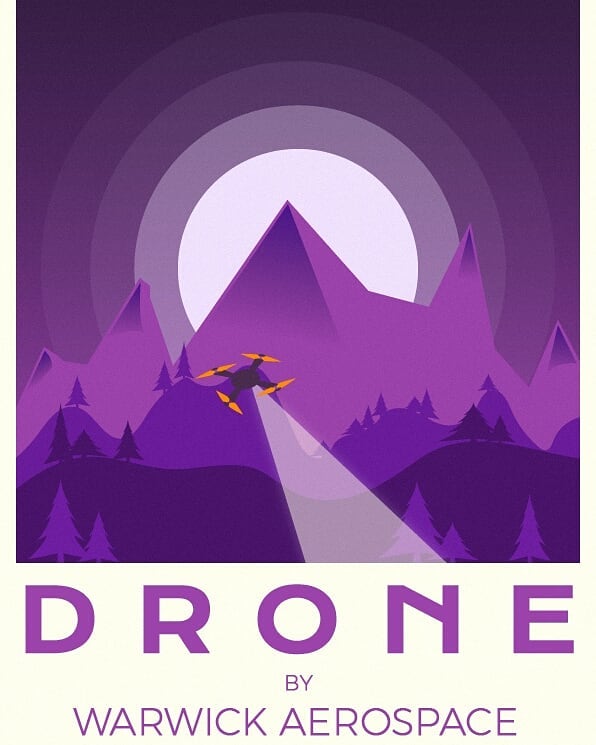 The society has previously constructed and flown our own drone. Having identified some areas to work on we’re currently making some improvements and hope to have it flying again soon! Our long term goal is to mount a spotlight to the base in order to provide lighting. One use of this would be in search and rescue where currently a helicopter is called when lighting is required.

So we spent some of the session on Saturday playing around with the servos for Hummingbird, we  started by taken one of them apart so we could solder a new wire in there and get some feedback on the current position:

We have been soldering… Upgrading the servos to give us some position feedback.

We then spend the rest of the day wiring up the two servos, one for the x-axis and one for the y-axis, creating a circuit and attaching it to the Arduino so we could control them independently:

Starting to wire up the servos, one for x-axis, one for y-axis. Now to program them to work with the 2-axis joystick (which will eventually be replaced by some gyroscopic sensor).

As you can see, the servos are currently being controlled by a 2D joystick; this is just a concept idea, eventually that control will be replaced by a gyroscopic and magnetic sensor which will tell the servos which direction the motor needs to point to stay on course.

See them in action below:

Now we just need to order those gyroscopic and magnetic sensors!

Here’s a quick concept layout of Hummingbird. It’s inspired by David Wyatt’s Kestrel design, but uses a gimballed rocket motor instead of cold gas thrusters. (if you’re wondering what that’s about, there’ll be more about different attitude control systems in a later blog post!)

It’ll be a very modular vehicle, so it’s easy to swap out parts for improved parts once it’s been test-flown a few times and we’ve spotted things that need improving (or, erm, after we’ve broken things and need to replace them…). Features you can see above include:

CAD model found on GrabCAD of one possible micro servo.